Today, the use of drones in modern society has become a widespread phenomenon. Using unmanned aerial vehicles to deliver packages, for recreational purposes, and/or conducting surveillance have been widely utilized. The commercial benefits from this technology have been enormous as well as controversial due to concerns about potential injury or invasion of privacy. In addition, operating these devices may be illegal, depending on the situation.

There are some advantages to be had by using commercial drone services, for example:

Even though there are many advantages to commercial drones, there are also some disadvantages as well: 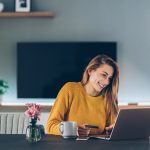 Payment Gateway vs Payment Processor: What Are The Key Differences? 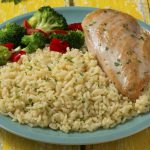 5 Things To Make With Instant Rice